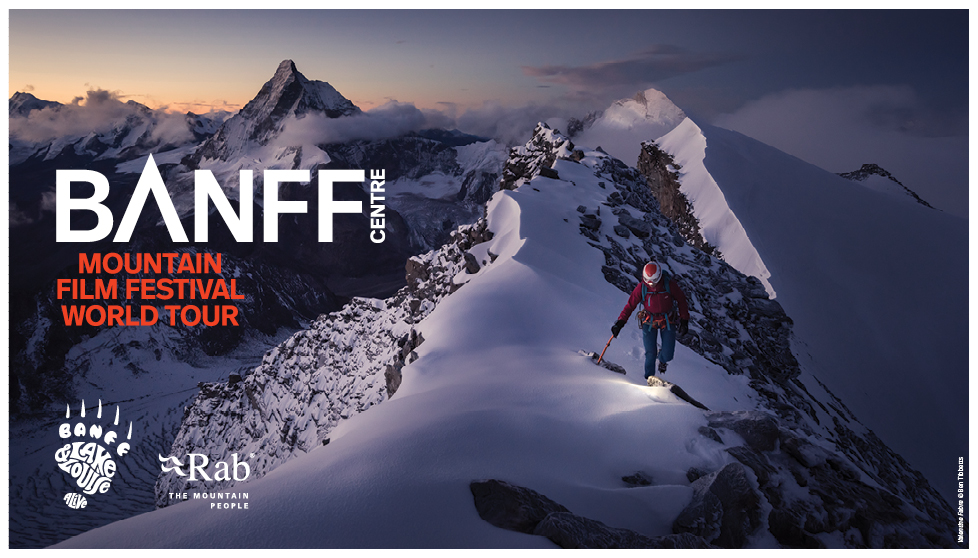 TICKET NOTE: Event Groove (support@eventgroove.com) will email your tickets to you. Sometimes, these end up in a spam folder. Please check your spam folders. To enter the theater, you will need to present a printed copy of the ticket or pull up the bar codes from your email so they may be scanned.

French Skydiver Remi Angeli must face his fears in order to explore new expressions of movement while BASE jumping in Mexico. On the other side of his fear he discovers life in its purest form. (G)

Opening the Earth: The Potato King

Julio Hancco is a guardian of biodiversity, critical to the survival of humanity. He represents a people, a culture, and way of life that is being lost to modernization. Will their culture survive? Or will it all be lost with the last Potato King? (G)

Trevor found the hull of an abandoned fishing boat in a field. He brought it home and built it back to a sea-worthy state over the course of a summer. Then, he took it on its maiden voyage to British Columbia in search of waves. (PG)

Three women follow the 137 km migration path of a scruffy, pregnant mule deer doe and in the process, learn to see the world differently. (PG)

Billder tells the story of Bill McLane, a mountain bike trail builder. We'll find out what trails mean to him and how his work impacts his community. (PG)

It’s not always what we achieve that defines us, rather it is why we achieve such things that creates clarity in our existence. In 2018, Hilaree Nelson and Jim Morrison completed the first ski descent of the 27,940-foot Lhotse, the fourth-highest mountain in the world. This is their story. (PG)

Circle of the Sun

Steep mountains, the ocean, the sun and the aurora borealis. One rotation of the sun high in the Arctic on skis equals one day of magic. (G)

A bourbon-fueled ride deep into the bushy hollers of Appalachia with a crew of harmless misfits as they race to search out and climb new ice routes before they're gone.  (PG-13)

The two best mountain rescue workers of the region are ready for their new mission. Despite their professionalism and their determination, it will not go as planned... (G)

Four top freeskiers and a World Champion drone pilot are dropped at Chatter Creek, BC, for one week. Their instructions: charge as hard as you can everyday. (G)

US veterans who were injured in war come together for another mission as they guide blind Navy veteran, Lonnie Bedwell, on a 14-day river trip in the Grand Canyon. (PG)

Filmmaker Aaron Hitchins turns his camera on the person who has motivated him to lead a life connected to the outdoors: his mother, Maureen. (G)

In a time when it can feel like you need to fly to the opposite side of the globe to find adventure and challenge, Surfer Dan proves that with dedication, grit and a little creativity you might already have all you need outside you own backdoor. (PG)

1000 miles, 200+ kgs, 65 days, 3 mates, 1 mountain. Unsupported, using snow-kites to travel great distance, with massive loads at speeds up to 60 kmph this is the epic tale of Leo Houlding, Jean Burgun & Mark Sedon's daring dream to reach the summit of the most remote mountain on Earth; The Spectre, Antarctica. (PG-13)

The story of a man who uses every sense he has to travel on thin ice while Nordic skating in the Oslo region of Norway. He tells the story of how the little known sport of Nordic skating came to play a big part in his life. (G)

In an act of political solidarity, a team from Mexico and the U.S. assemble with the sole purpose of establishing a slackline that crosses the border between them. In a world that is constantly tearing us apart, they come together to cross an imaginary line and tell a different story. (G)

A short snowboarding documentary featuring three of the world’s best snowboarders riding some of the steepest terrain in Canada. (PG)

In his latest film Danny MacAskill takes on some child care the only way he knows how... by taking them for a wee bike ride around Scotland! (G)

Every day, skier Richard Permin falls into his mundane morning routine. Right after getting out of bed, he clicks on his skis and rides down the snow-covered rooftops of Avoriaz.(G)

From inside his yurt deep within the heart of the Taiga, an elder of the Dukhas tribe muses about the significance of life and death in the largest forest on Earth. He is the last of the great reindeer herders of the Taiga. (G)

When Jen Zeuner and Anne Keller moved to the tiny, conservative high desert town of Fruita, Colorado almost twenty years ago, it was not on the map as far as mountain biking was concerned and they were on the fringe and a bit ostracized. Now they’re at the very heart and soul of the community.(PG)

Pete McBride and Kevin Fedarko tell a story of extreme physical hardship where the bonds of friendship are stretched and the timeless beauty of the Grand Canyon becomes meditation and ultimately a cautionary tale for our complex relationship with the natural world. ((PG)

Founded on the belief that everyone is welcome, Memphis Roxopened a climbing gym to challenge stereotypes and be at the center of the city's revitalization. (G)

Seven days, three rivers, one woman. This is the story of Nouria Newman's solo kayak adventure in the Indian Himalaya. (PG)

As a rancher growing up in the rugged northeast corner of the Navajo Nation with no electricity or running water, Eli Neztsosie learned through years of work what it meant to rely on discipline and endurance. Now he relies on those same skills, running long distances. (G)

When climbing was announced as part of the 2020 Olympics, it was a monumental occasion for the sport. But many climbers were shocked to learn that one of three combined events required to compete for a medal is... speed climbing. (PG)

A short coming of age film that celebrates childhood and the relationship between siblings. (G)

Thanks to our Local SPONSORS 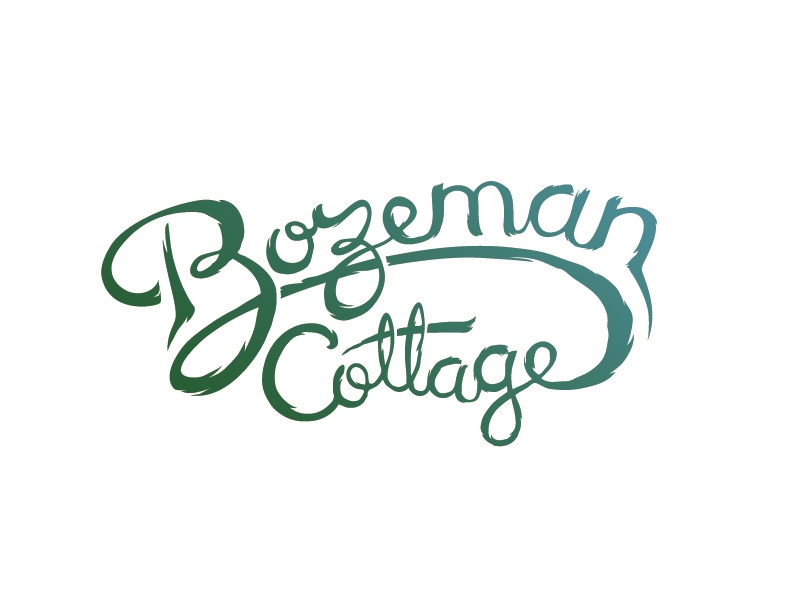 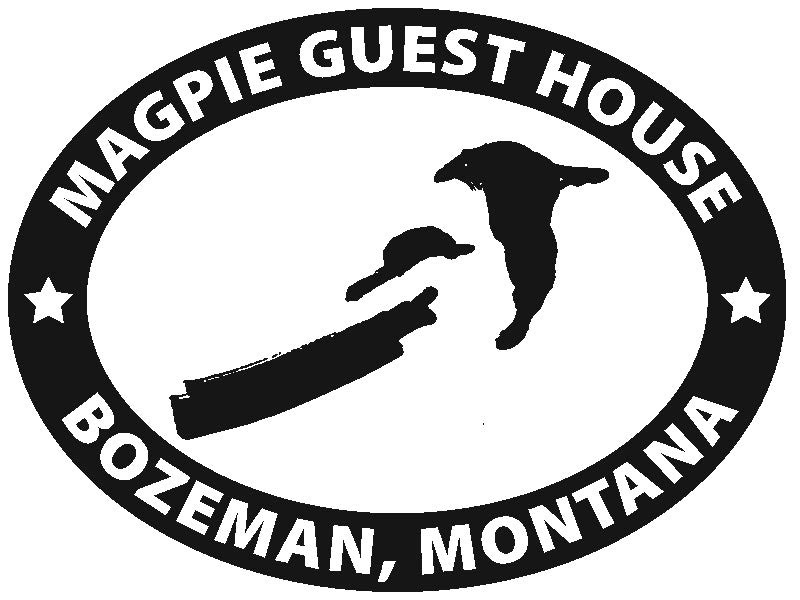