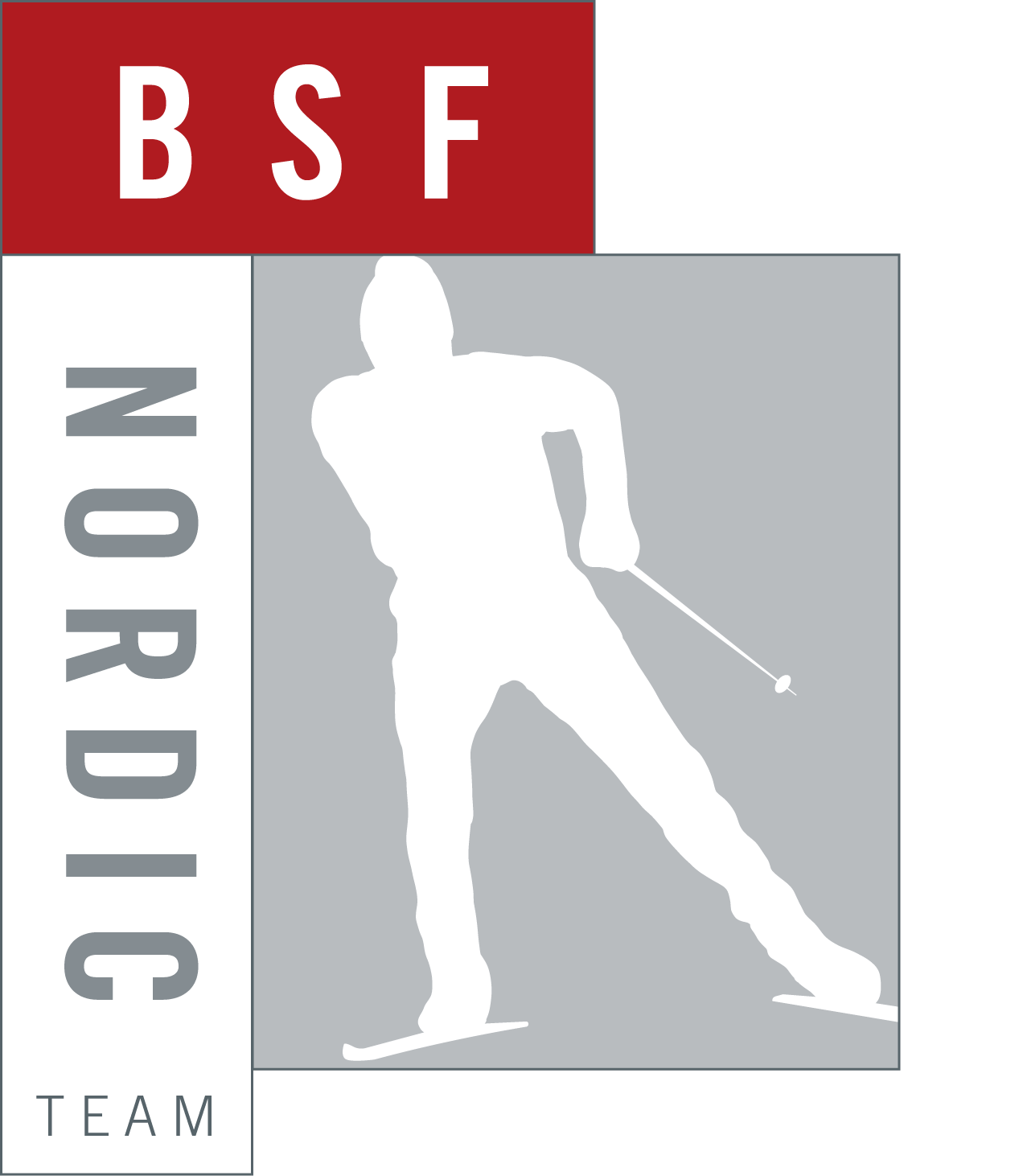 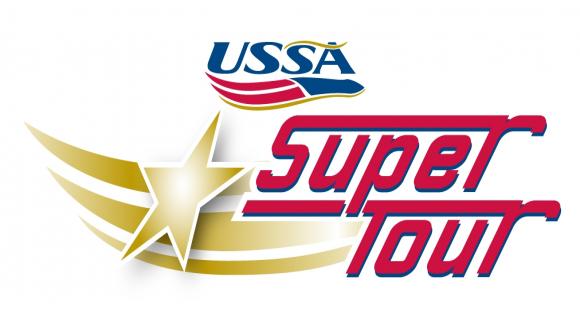 Our SuperTour Lodging Sponsor is  Best Western Plus, GranTree Inn. The rooms are available from December 1-4.  Please contact them for special lodging rates at (406) 556-6213 or 1-800-624-5865. The special room rate will be available until November 15 or until the group block is sold-out, whichever comes first.

ALL REGISTRATION CLOSES AT MIDNIGHT ON NOV. 30.

Registration for USSA Members: When you go to My USSA, you will enter your USSA number and then go to race schedule.  From there, you will chose the race you would like to register for.

Registration for Non-USSA Members: Non-USSA members can register by filling out the following form and emailing it to bojanasusak@yahoo.com.  Download the registration form <<here>></here>.

Top 30 women and men from qualifiers proceed to quarterfinal; top 12 junior female and male racers proceed to Junior semi-final if  they don’t qualify for main event.

Classic Seeding will be done according to the current FIS points for each skier. Skiers without points will have a fixed point number assigned by the Technical Delegate.

Wax testing and warm-up areas will be provided. Bohart Ranch Parking:  All athletes, coaches and support (one van per team) can park at the lower parking lot.

All athletes must be registered members of FIS, and the competition will follow FIS rules.  Additional information regarding specific details of these races will be linked to on this web page (e.g. seeding etc.)